ON FINDING SURPRISES AT LOCARNO AND LOVING BLACKKKLANSMAN —  AND THEN GETTING HIT WITH THE MEG. Let me restate it: You spend nine days in a film festival like Locarno, shuttling between films. Looking for that high, that strange urge to see something you’ve never seen before and that makes you look differently at film, open other doors, make you see stuff with new eyes. And yes, there were highs, there were surprises. To be fair, they weren’t necessarily unexpected , in the sense that these were not proposing something completely out of the ordinary, or something you’ve never seen before. What they did do was make us look differently at stuff we’ve seen before, or even find new ways to talk about it. Turner-nominated photographer Richard Billingham debuted on the big screen with the arresting and incredibly moving Ray & Liz , a piece of stunning (auto)biography extending from his previous work with his family, turning the British kitche
Post a Comment
Read more 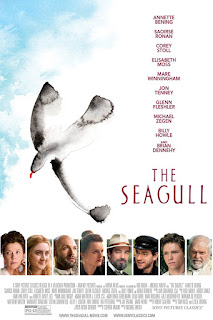 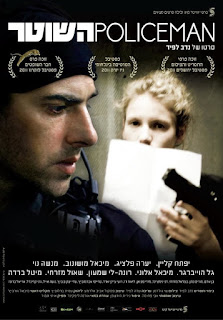